As an artist-in-residence he has taught at Suny Purchase and Cuny Brooklyn College, working with both student percussion ensembles and student composers.  He is the director of the Stony Brook pre-college percussion ensemble and is on faculty at Suffolk Community College. He received a Bachelors of Music and Performers Certificate from SUNY Purchase College, Masters of Music from Stony Brook University, where he is currently a candidate in the Doctoral of the Musical Arts program.  Previous teachers include Raymond DesRoches, Dominic Donato, Tom Kolor, Joseph Pereira, and Eduardo Leandro. 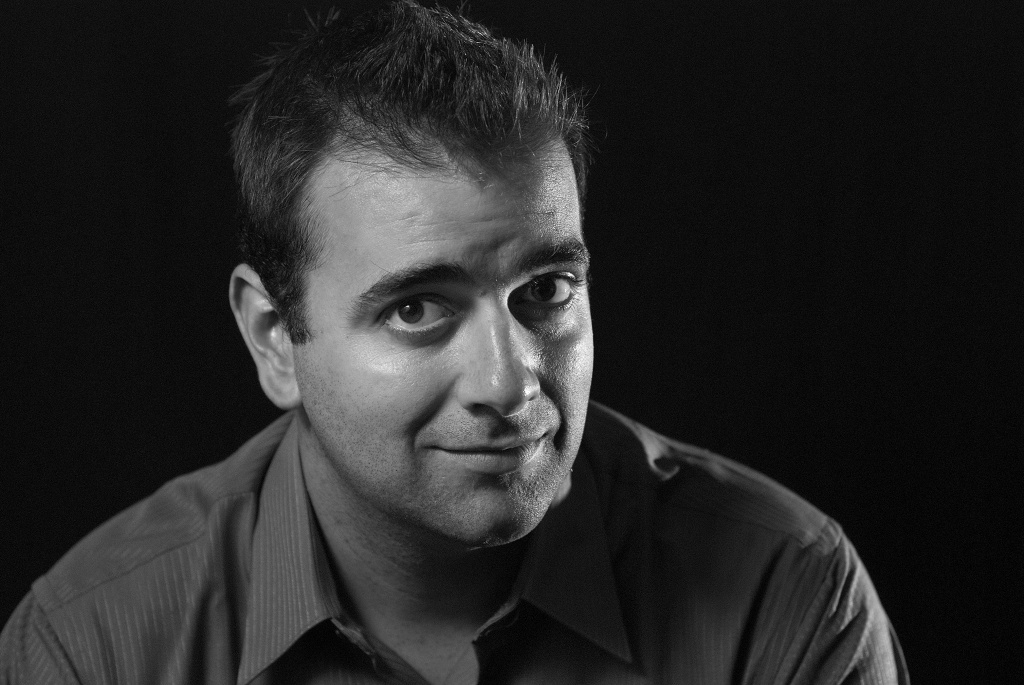